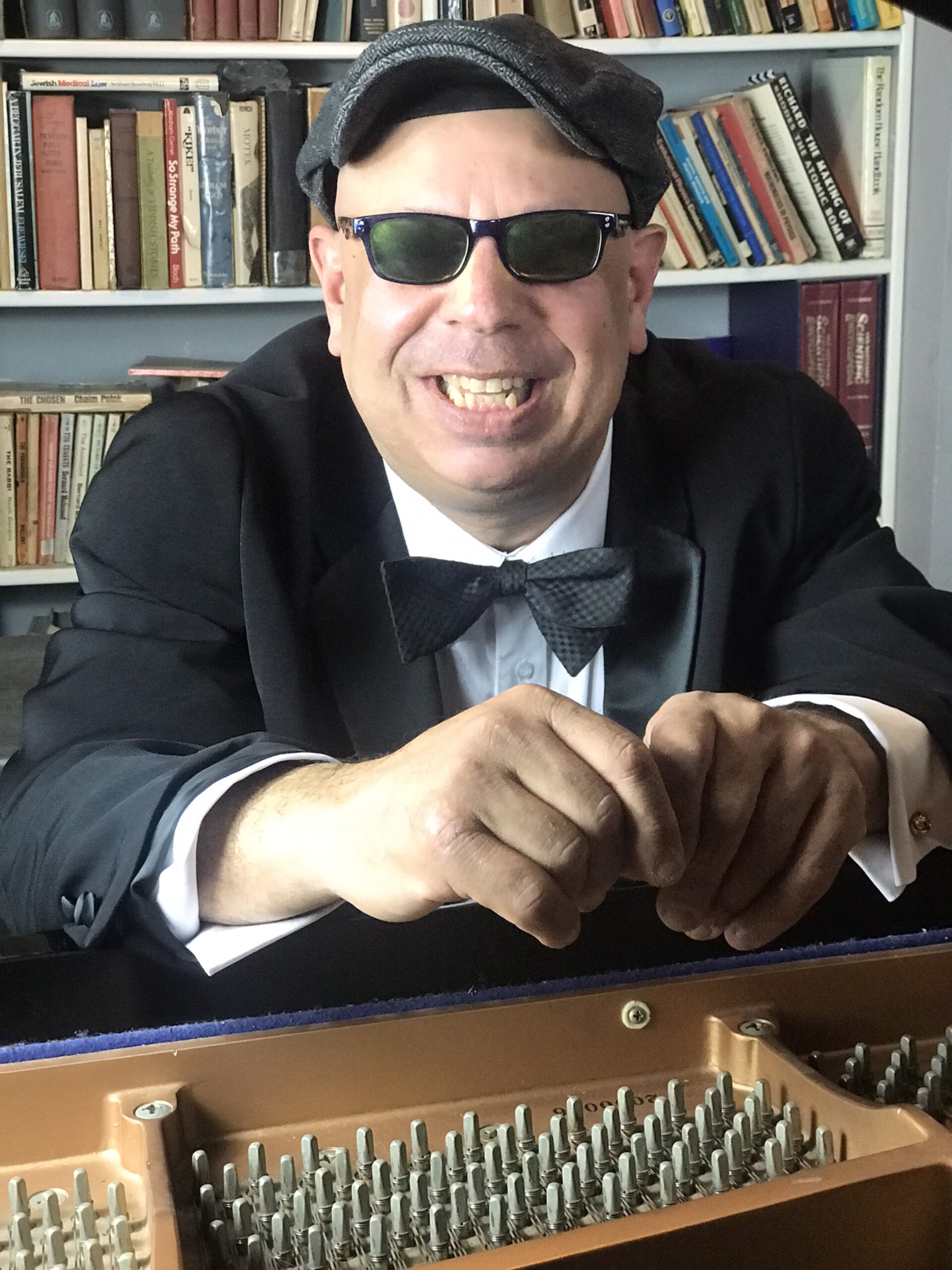 Just out of college, Isaac worked as a freelance musician in Cleveland, Ohio.
During the two years that he spent in Cleveland he served as Music Director of both Danny Duncan’s Generations (produced by Ruby Dee and Ossie Davis) and The Swing Mikado, (Ayala’s original composition commissioned by the theatre) at Cleveland’s historic Theatre Karamu House . He often appeared as a leader of trios, quartets and even quintets at Cleveland’s major jazz venues: The Bop Stop, The Boarding House, St. Pat’s in The Flats, Club Isabella’s, Rhythms and more.  He was Principal Pianist in the Cleveland Jazz Orchestra and performed in all of the major jazz clubs in Cleveland, Ohio.

Commencing with two Classical Black Tie Concerts aboard Classical concerts aboard the Queen Elizabeth II, Mr. Ayala spent the next two years performing aboard cruise ships.  Taking two- to four- month contracts, Isaac worked as a show band pianist, solo pianist, night club pianist and, in his final contract, transitioned to honored guest and participant in The Norway Jazz Festival, with The Winard Harper Quintet, aboard the S.S. Norway.  With this cruise, Ayala returned home to New York City to work as a full time pianist, organist, composer and arranger.

Ayala was the Principal Accompanist for final three years of The Boys’ Choir of Harlem, until the passing of its Artisitic Director and Founder, Dr. Walter J. Turnbull in 2008.

Leading his own group, Ayala has performed throughout the world, at Juan-Les-Pins’ Garden Beach Hotel in Antibes, France, and at Smalls Jazz Club in New York City, to name a few. His orchestral arrangement of the New Orleans traditional jazz standard Basin Street Blues was performed by The Preservation Hall Jazz Band of New Orleans with The National Symphony Orchestra under the baton of Marvin Hamlisch, (Kennedy Center, Washington D.C., 2006).

Ayala led a quintet in a concert of traditional American music at an historic Medici villa in Florence, Italy (July of 2006).

Performing as pianist and composer with the The House Band, Ayala has assisted The Mark Twain Prize at The Kennedy Center, Washington D.C. in honoring Billy Crystal (2007), Bill Cosby (2009) and Carol Burnett (2013) and even participated in several improvised skits with Billy Crystal, Amy Poehler and Maya Rudolf.

In addition to his work in NYC, New Jersey and Connecticut, Ayala continues to work performing throughout the world, both as a leader and as a side musician for an assorted variety of artists and venues in various styles. Ayala has been working for the past 6 years as Music Director to Russian Television host, personality and jazz cabaret vocalist Oleg Frish. Many of his gigs with Mr. Frish have been at the world renown cabaret The Metropolitan Club as well as some other of the NYC area clubs including Trumpets (Montclair, NJ). Most recently, he had a very successful performance with Russian Jazz vocalist Oleg Frish at the world famous Alexey Koslov Jazz Club in Moscow, Russian Federation in 2016.  The concert was well publicized and very well received.

Just down the block from 42nd Street Times Square and beside the world renowned New York City Public Library, Isaac ben Ayala has appeared annually as solo pianist in the prestigious Jazz Piano In The Park series at Bryant Park since 2009.  In July of 2016 he performed there once again to a capacity crowd.

Another hat that Mr. Ayala wears is in performing in Churches and Synagogues in the New York City area. He has also accepted a couple of regular positions at the following religious institutions.  In New York City’s Borough of The Bronx, Mr. Ayala was Organist, Pianist and Choir Director of The Fourth Presbyterian Church from 2009 to 2016.  Currently, he serves as Organist, Pianist, Choir and Music Director at
The New Rochelle United Methodist Church, Westchester, NY. 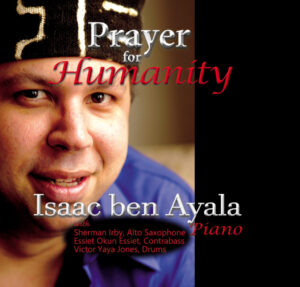 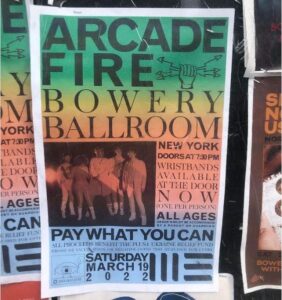